YANOEN Corporation in the History of Japanese Tea

Very few people, only upper class could enjoy the tea in this period.Due to the abolition of China-Mission, the tea culture is obsoleted. 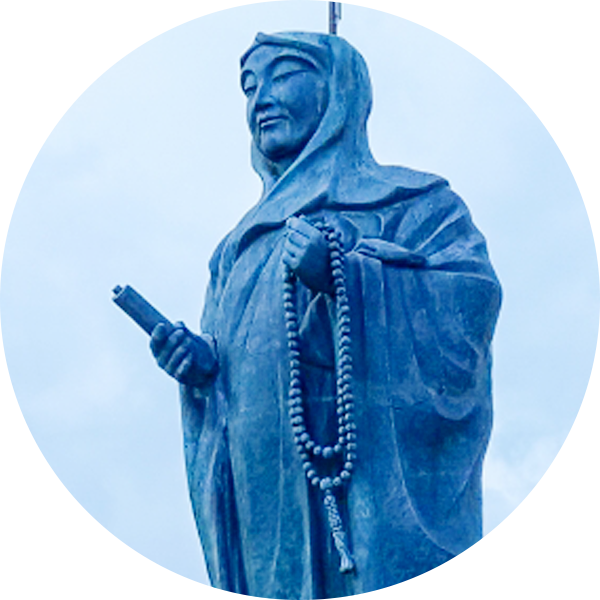 Tea culture was incorporated and utilized by Samurai Society.Only limited Samurai was allowed to hold the tea party. 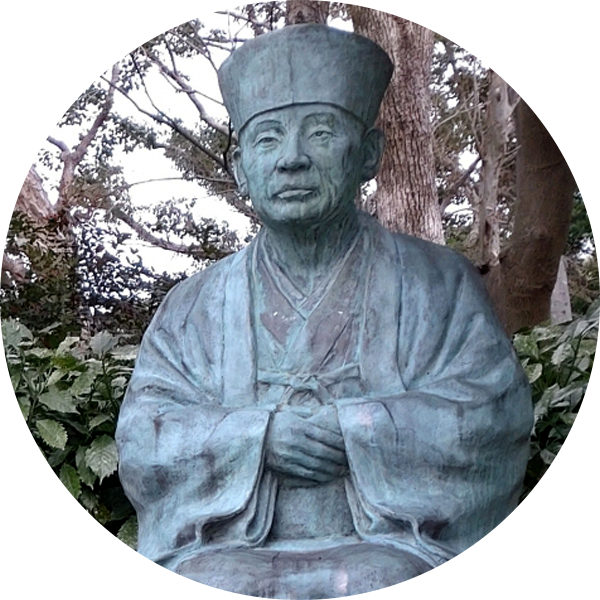 Many people are drinking MATCHA whole tea leaves as it is and taking all nutrition like abundant catechins and others.
Catechins have a wide range of health benefits, including disease prevention.
Also, theanine which is abundant matcha has a relaxing effect. Matcha itself has a relaxing effect, the tea ceremony, in which the tea is served, has an element of mindfulness.The tea ceremony began with the culture of “CHA-NO-YU”.
Cha-no-yu, which began around 1848, is a Japanese style tea ceremony, and the Zen Sprit of “Wabi and Sabi” in simple the room, not to mention viewing the tea-room, tea bowls, tea utensils, and tasting matcha, is considered effective for mindfulness today.

And matcha is enjoyed by people all over the world as JAPANESE SUPER FOOD.
Matcha is safe to drink for halal and vegans.